A NEW & FRESH APPROACH
TO RENOVATIONS

There is no such thing as traditional home décor in Calgary, Canada. There’s nothing traditional or conventional in the entire country, for that matter. Canada is a big place where many different settlers thrived hundreds of years ago. When the European explorers came, more diversity was added to the already melting pot of cultures. These all added to the present day cultural and architectural variations in Canada. In First Nation cities like Calgary, home décor conventions are all the more diverse. Home décorCalgary conventions are based in uniqueness. Everybody has to be recognized for a unique taste, and not just by some random design. The phrase “one or the other” will never really apply to the people living in the city. The suburb areas are rich with architectural variations, which are evident on the exterior. The interior is just as varied. To cut a very long story short, the reason why there is no such thing as a traditional home in Calgary is because the people living there have their roots somewhere else. Coming to Calgary, even if that was generations ago, they brought in their own unique style and added it to the mixture of cultures in the place.

This error message is only visible to WordPress admins 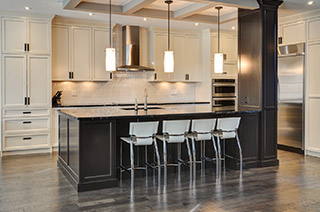 The heart of your home deserves the methodical design to reflect your personality and lifestyle. From the finest in quality materials, your kitchen and bathroom become a work of art and appreciated by those who truly appreciate sophistication and beauty. 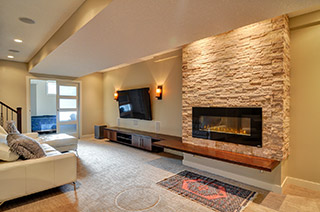 Be it your mancave, entertainment haven or simply a functional space you’ll love your new basement. Increase your existing home living space by 30% – 50%. Enjoy this new extension of your home complimenting existing space. 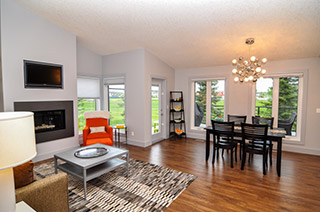 Explore the wonderful opportunities that await with either your existing home through dramatic design and or see how we can transform your existing space with a newly configured floor layout. We can build up or out where extra space is required. The sky really is the limit! 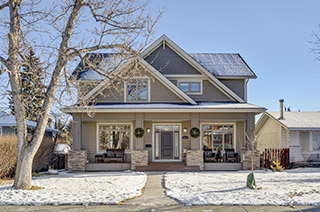 Knockdown and build the new home of your dreams in the community you’ve come to love. Full services through Corefront allow you to build exactly what you want and where you want it for years of enjoyment to come.

Corefront looks forward to serving you. Being a part of your home renovation or new build is an honour and privilege. Building your dream is our dream!